EF Missa Cantata at 10am

Propers may be found in the Graduale Romanum 1961, pp. 136-138. The Communion antiphon is also in Communio.

The Introit has three phrases:

Receive my word, Lord. Understand my cry. Heed the voice of my prayer.

A series of short but fervent Lenten pleas, reflected in the simple near-formulaic Mode 5 melody. The high point is on meum, pointing out the urgent need of the individual making the plea. Lent is a time to turn inward, to make not of our shortcomings, failings, and sins. That in turn should be a motivation for asking God’s help to improve ourselves through the traditional Lenten practices of prayer, fasting, and almsgiving. This Introit focuses on the first of these, prayer.

The Gradual has two phrases in the corpus and two in the verse:

Even if I walk in the midst of the shadow of death I will not fear evils. Because You are with me Lord.

As with the words of our Lord on the cross, use of verses from the psalms or other books of Scripture assume that the hearer will be familiar with the context and make certain connections. So here, these familiar words from Psalm 22 should serve as an allusion to the second the great Lenten practice, fasting. In the corpus, the high point c is over medio, timebo, and mecum. The verse is similar, with the high c coming over tua, baculus tuus, and consolalta. God is with us at our worse times to calm our fears. Among other things, prayer, fasting and almsgiving are expressions of trust and confidence that Deus providebit, God will provide.

The Offertory has two verses:

Direct my steps Lord according to Your speech. That all unrighteousness not dominate (me) Lord.

Psalm 118 is the lengthiest psalm, divided into sections headed by the letters of the Hebrew alphabet, perhaps originally as an acrostic. Its various sections have long been the basis of popular devotions, derived from its use in the Little Hours (Terce, Sext, None) in the traditional Divine Office. E.g., this verse 133 is found in many prayers that were developed in Elizabethan England. The purpose clause in the second phrase, following on from the prayer request in the first, is a pointer to the third great Lenten practice, almsgiving, to round out the references from the Introit and Gradual. Although ‘injustice’ would not be a good translation of iniustitia, some of the connotations of that English word do apply to the Greek word that lies beneath it. The straightforward mode 8 melody tracks with the text. It begins very even paced, almost with a sense of footsteps, then a raising of the eyes toward the Lord over Domine before returning to the tonic. High point is over tuum, competing with but triumphing over iniustitia. Ends on a confident—almost triumphant—cadence over Domine.

Like many of the Lenten Communions, this was adapted from an Office antiphon (for the Magnificat) to acompany the reading of this Gospel pericope. Despite the change in mode from 3 to 8, the melodic patterns are similar, reaching the high point at ‘Nec ego’ to stress the divine forgiveness and coming to rest at ‘noli peccare.’ For us, too, sin does not lead to happiness but to troubles and sorrow. After accepting God’s forgiveness, we will find rest only when we adhere to His advice to avoid sin. A common Lenten theme. 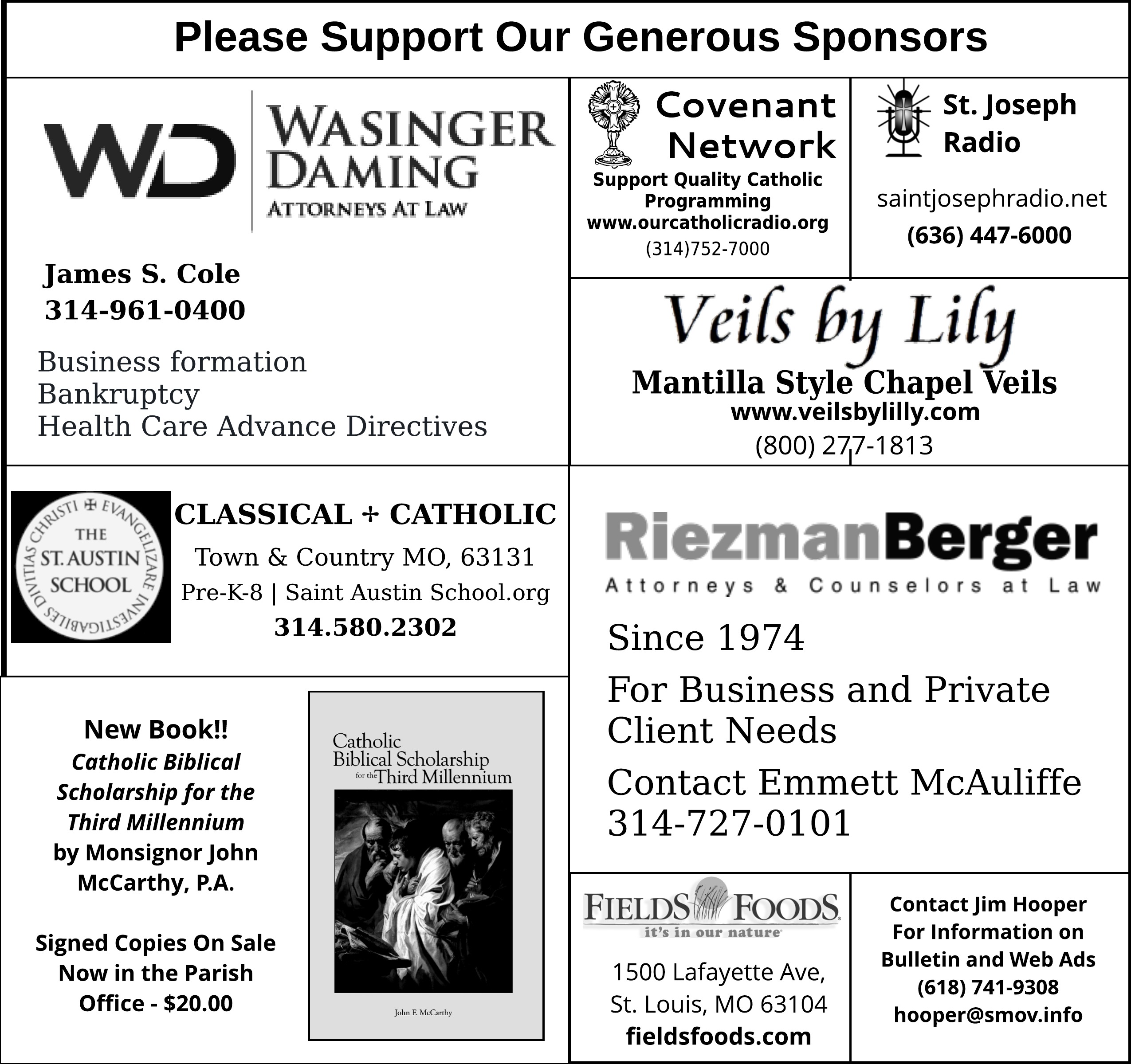 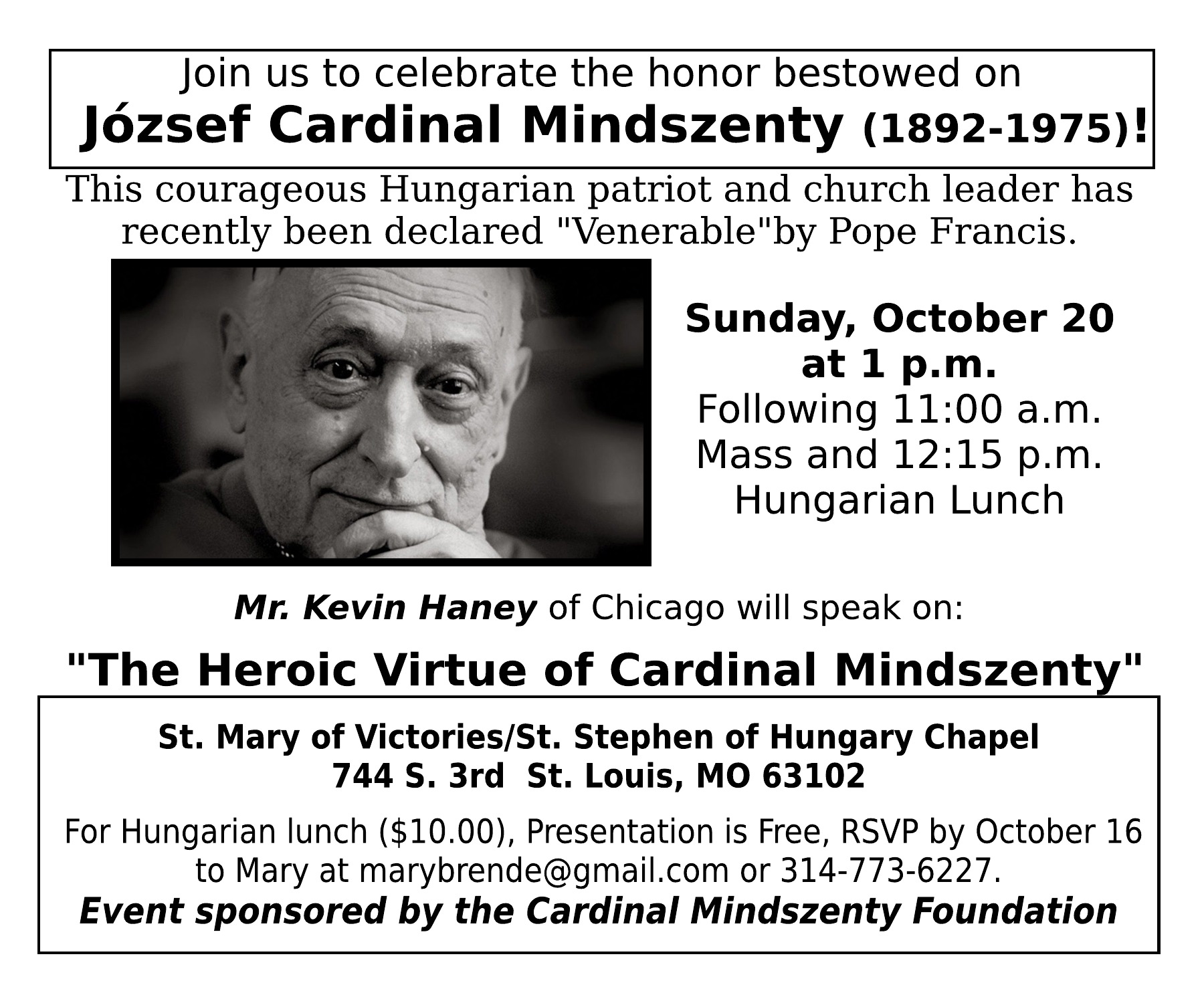